Marissa Mayer and the Fight to Save Yahoo!

Marissa Mayer's efforts to redesign Yahoo, as well as her climb from Stanford University freshman to CEO of a $30 billion firm by the age of 38, are chronicled in this page-turning novel. Nicholas Carlson writes in punchy Tweet-sized paragraphs, a chief correspondent for Business Insider, his employer's signature style.

Marissa Mayer and the Fight to Save Yahoo! is a quick, compelling read. Although a digital sensibility may not usually translate to print, Carlson has demonstrated that he can achieve the perfect balance. The book's first half provides a fascinating story of Yahoo's many years of CEO upheaval, establishing intriguing tensions and gradually pulling the yarn just enough to keep attention.

The chapters about Yahoo's history serve as a prelude to the book's main event: Marissa Mayer, Yahoo's current CEO. We get a thorough inside look at Mayer's rise at Google (GOOG) and a better understanding of why she was ready to go when Yahoo (YHOO) contacted her after 137 pages.

Like Steve Jobs, Bill Gates, Mark Zuckerberg, and Larry Page, Mayer is headstrong, confident, contemptuous, self-promoting, and oblivious to the feelings of others, as the author correctly points out. But he stops short of advocating for an eloquent discussion of the tech industry's long-standing challenges with women. This topic explains the journalists' infatuation with Mayer and her critics' displeasure.

This gripping book, written by Nicholas Carlson, recounts Mayer's ascension and Yahoo's blunders as a dramatic demonstration of what it takes to seize the brass ring in Silicon Valley. It also exposes if a large lumbering IT corporation can stay relevant in today's fast-changing business environment. It's the perfect book for all computer fans. 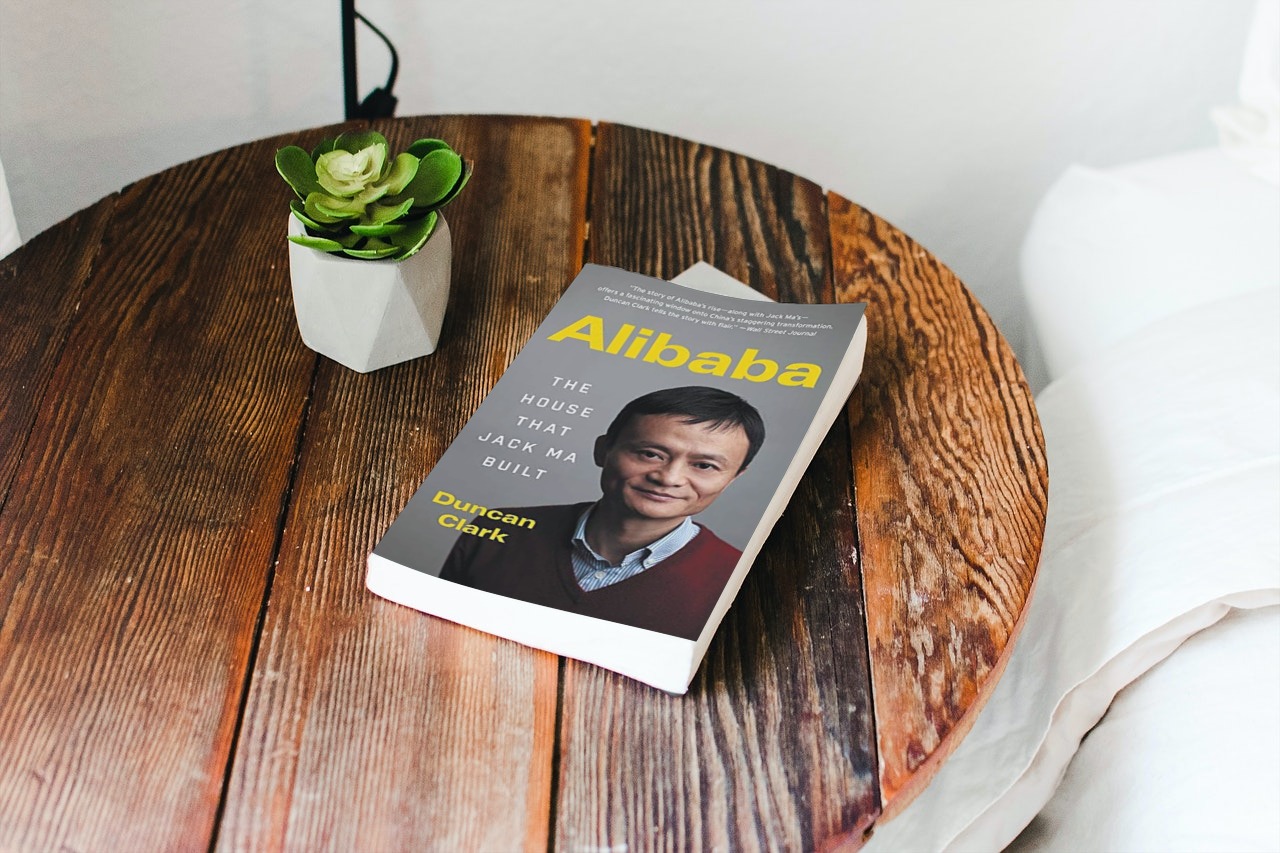 A riveting insider's tale of how a teacher established one of the world's most valuable enterprises, rivaling Walmart and Amazon, and forever changed the global economy.

Jack Ma, a man from humble roots who began his career as an English teacher, developed and built Alibaba into one of the world's largest firms, an e-commerce empire on which hundreds of millions of Chinese consumers rely, in just over a decade and a half. Alibaba's (IPO) initial public offering in 2014 was $25 billion, the world's largest ever.

Jack is an icon for China's thriving private sector and a facilitator to thousands of middle-class consumers. He is a Rockefeller of his generation who is appreciated by Presidents and CEOs worldwide.

Duncan Clark met Jack in the little flat where he established Alibaba in 1999. Clark draws on his personal experience as an official consultant to Alibaba and two decades in China studying the Internet's impact on the country to offer an authoritative, compelling narrative account of Alibaba's ascent.

How did Jack rise from poor beginnings and early setbacks to become a multibillion-dollar success with Alibaba? How did he outsmart Chinese and Silicon Valley entrepreneurs? Is Alibaba able to keep its market share of 80%? Is there a limit to Alibaba's ambitions as it expands into finance and entertainment? What is the Chinese government's take on the country's rise? Will Alibaba continue to develop internationally, including in the United States?